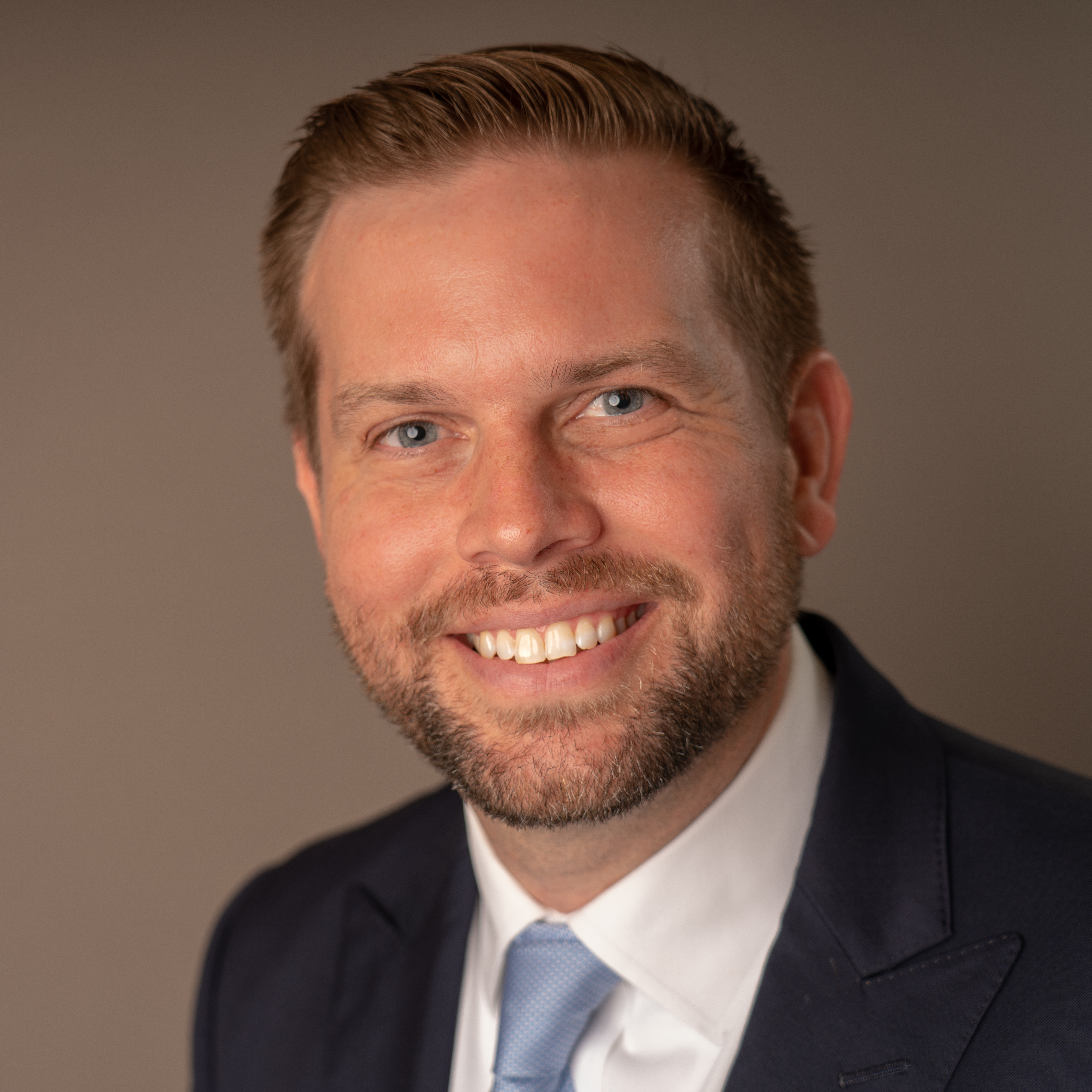 He previously held professional staff positions in the Louisville Metro Health Department and the Northern Kentucky Independent District Health Department. He spent three years as a project epidemiologist for the Florida Office on Disability and Health at the University of Florida. He also served as an Environmental Science Officer in the United States Army Reserves from 2009 to 2013.

Dr. Cannell’s research is broadly focused on healthy aging and health-related quality of life. Specifically, he has published research focusing on preservation of physical and cognitive function, living and aging with disability, and understanding and preventing elder mistreatment. Additionally, he has a strong background and training in epidemiologic methods and predictive analytics. He has been principal or co-investigator on multiple trials and observational studies in community and healthcare settings. He is currently the principal investigator on multiple data-driven federally funded projects that utilize technological solutions to public health issues in novel ways.